Growing up with Kids Need Books 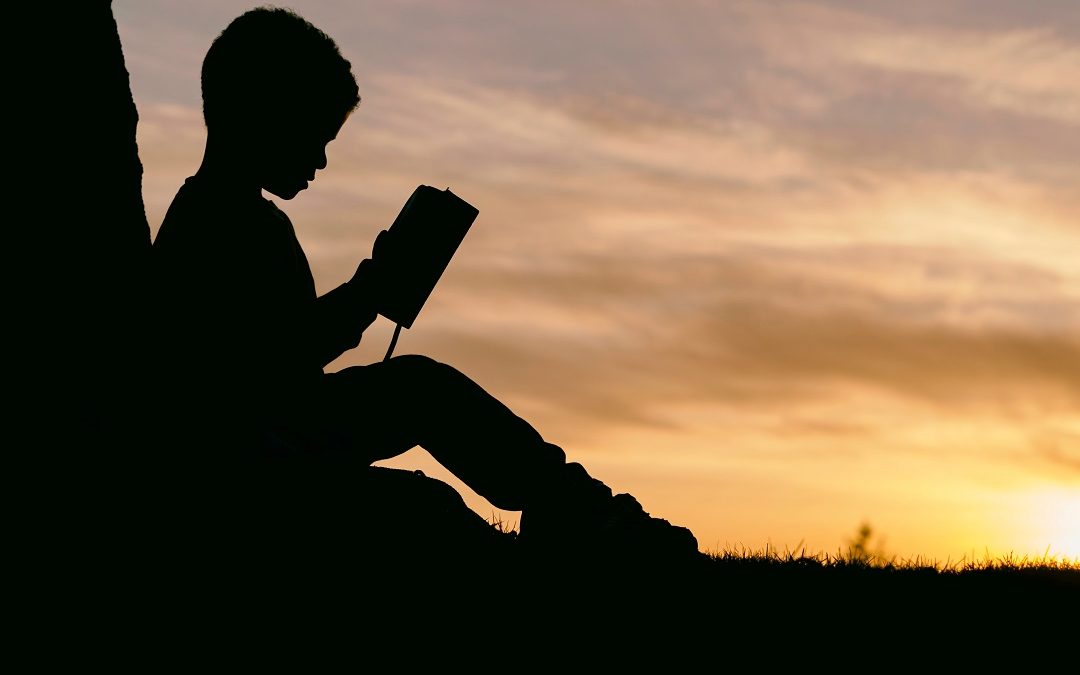 Peggy first stopped by the Kids Need Books’ table in early July of 2016. At the time KNB was a nascent program operating on Thursday evenings at a single location—the Alderwood Elementary School popup food bank. We had an inventory of a few hundred books.

Peggy’s three-year-old son Luke had an insatiable curiosity. He brimmed with questions about dinosaurs and horses and trucks and the ocean. Luke would accompany Peggy to the popup food bank and book distribution. When he came to the KNB table his excitement was palpable and he and his mom would select several non-fiction books for her to read to him.

Each week they returned for more books and, within a year, Luke was beginning to recognize basic sight words. I provided Peggy with a beginner reader’s kit—vocabulary flashcards and level one reading books. With his mom’s help, Luke learned quickly. After a few months he had graduated to level three readers and some early chapter books.

A little more than three years after getting his very first book from Kids Need Books, Luke had become a seasoned reader and had sprouted taller. As he had grown, so had KNB—from one table of books to eight, from an inventory of a few hundred books to thousands.

Luke was now in first grade. He had cut his reading teeth on KNB books—hundreds of books—and his passion for reading was paying benefits: the beginning school year assessments showed Luke to be reading at a fifth grade level.

At a recent book distribution Peggy came by the KNB tables. “Luke decided to stay at home with his dad tonight so that he could read.”

“He’s doing great and making a few friends,” Peggy explained. “But he’s frustrated by the pace of things.”

“Too slow for his speedy mind?”

She nodded. “His class is studying plants. They’ve learned that a plant needs soil, water, and sunlight to grow. But Luke told me, ‘Mom, that’s baby stuff. What I want to know is about the plant’s cells. What’s inside the cells? How do they work?’”

“I think he’s going to challenge his teacher,” I said. “But maybe we can find something to help in the meantime.” I directed Peggy to our nonfiction reading material and pick up a brightly-colored book entitled Cells for Kids. “Try this.”

Kids Need Books runs on donations and is part of the non-profit Interfaith Coalition. Please consider making a tax-deductible donation.